Social Media and makeup. Today, these two terms are almost inseparable. And why not? During the early 2000s online platforms slowly grew to importance and countless businesses, industries, and corporations went through an overhaul because of them—including makeup. Many of us can probably remember Michelle Phan, the first Youtuber to go viral and the pioneer that paved the way for influencers today. Today, personalities hold a large sum of power in today’s billion dollar industry. One of the most significant reasons is because their influence has proven to be more successful in advertisement than a full on campaign.

Instead of paying millions of dollars and reaching a small portion of people, paying an influencer is often more cost effective and reaches a wider audience. People are more apt to buy a product if someone they trust endorses it, not by watching an impersonal appeal. Slang terms relating to the makeup community have intensified and made their way into everyday speech. Makeup is on everyone’s mind in some way and has certainly led to the golden age of the business. 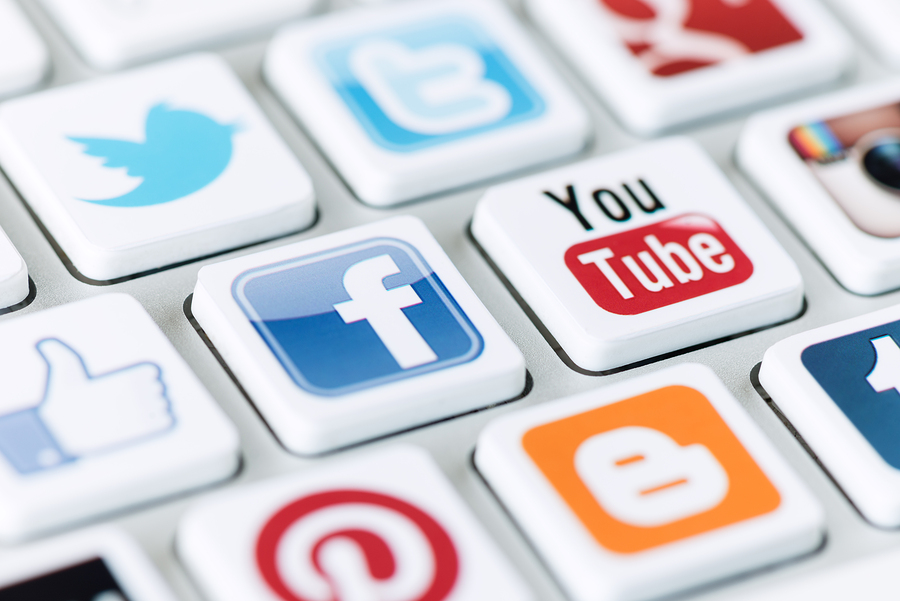 Before social media, makeup artists had essentially one career choice but the dawn of social media has created a vast array of options. Whereas before jobs were limited to the application of makeup it is now possible to make money in all sorts of ways, such as a business owner, author, product developer, and of course influencer.

The internet is a vast and diverse melting pot and this lends itself very well to the constant, ever changing trends. People use their platforms to express their techniques, preferences, and individuality.

If the right amount of people come across a video or photo, it could go viral. One of the last trends was glass skin and it grew from just one simple Instagram post.

One of the largest changes the internet had of society was in communication. It’s now significantly more accessible and cost effective. Connection with mentors, business partners, and clients is as close as a click away, and this is no different in makeup.

Makeup education is now more accessible than ever. Anyone can learn how to apply makeup to an extremely high standard, simply by watching YouTube. Countless tutorials on every makeup look imaginable flood search engines. But even so, this has not seemed to deter people from hiring makeup artists for their special events.